After 6 days of competition, we’re proud to announce the new 2017 Laser Radial Youth World champions are Europeans! Hannah Anderssohn GER and Dimitris Papadimitriou GRE were finally the best sailors after 11 races, performing great in both light and strong wind conditions. 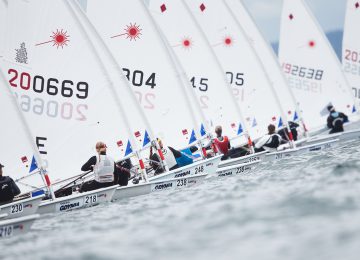 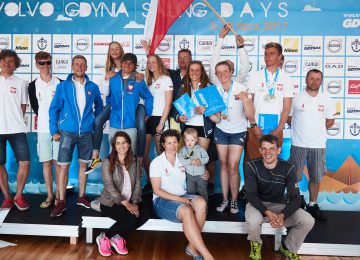 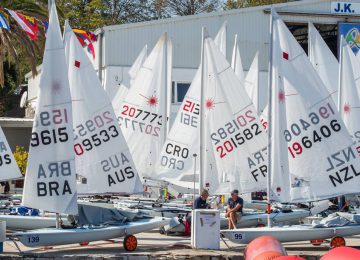 Posted by Agustín Argüelles - 27 September 2017 0
Sailors could finally enjoy of racing today in Split, Croatia, where the 2017 Laser Master World championships are being played.… 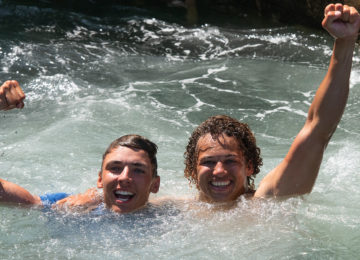 Gold for Eline Verstraelen and Ole Schweckendiek at the U21 Worlds

Posted by Agustín Argüelles - 29 August 2022 0
Our youth European representatives shone once again in a World championship, this time winning 11 of the 12 medals at… 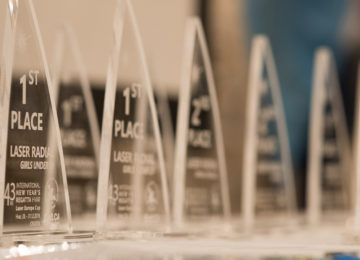 Posted by Agustín Argüelles - 6 January 2020 0
With the last event concluded in Hvar, Croatia, we can announce now who were the 2019 Laser Europa Cup overall…