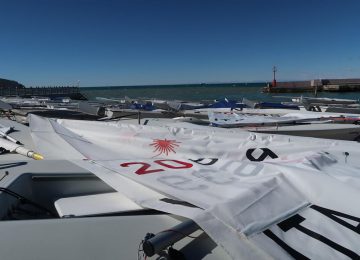 Posted by Agustin Arguelles - 11 March 2017 0
266 laser sailors reluctantly got a day off today in Koper as strong winds whipped up treacherous waves. All three 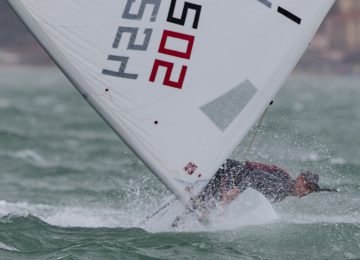 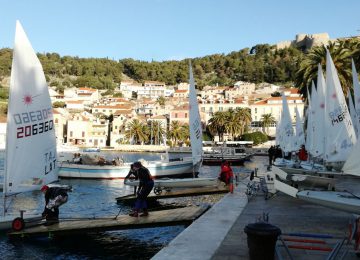 Posted by Agustin Arguelles - 30 December 2017 0
The 2017 Europa Cup Trophy is closing in Hvar, Croatia, where more than 100 sailors will fight for overall prizes. 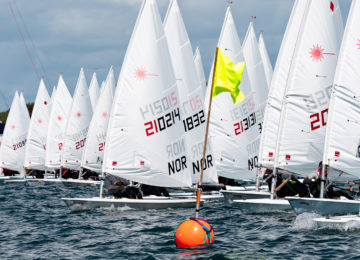 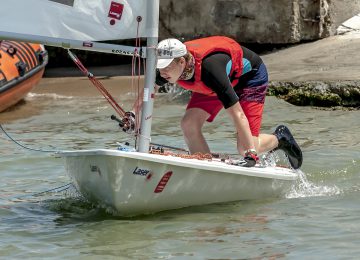