Just a few days before the 2018 Laser Europa Cup Finals in his country, Croatia, we wanted to ask him about this regatta and also his vision of the Laser class and the sport of Sailing.

Hello. As new vice-chairman, first of all I would like to thanks Macrino for his work and contribution through all this years. His work and energy given to class is admirable.
My goals are to improve the Europa Cup as series of quality regattas in Europe with many nations attending. Make that events where young sailors can meet and sail with best sailors of the world together.
I expect a lot of communication within the class, our District officers, coaches and especially sailors. Listening to sailor’s comments and ideas is important.
As vice-chairman and member of the executive committee I will do my best to provide a good service to all Laser sailors.
International New Year’s Regatta in Hvar is oldest continuing Laser regatta in Europe. It started in 1974 and was held every year since then. It is also one of the classics of Europa Cup series always run between Christmas and New Year’s Day. Specific is price giving on main square on 31st December followed by the party. Hvar is famous tourist place but also one of the few spots in Europe where you can sail on that dates.
Sailing in Croatia is popular sport along Adriatic coast and many kids are attending sailing schools in Optimist class. Majority continues in Laser with sailing what make our class biggest in the country. That brings Croatian sailing to Olympic medals and World and European titles in many classes. Laser sailing will continue to grow and keep high level as long as Laser stays on Olympics.
I hope and expect that Laser remain Olympic and stay as biggest sailing class.
Thank you. I wish all Laser sailors a Merry Xmas and Happy New Year with good winds in 2019. 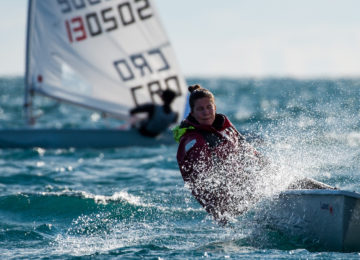 Posted by Agustín Argüelles - 28 December 2019 2
The 2019 Laser Europa Cup Croatia started today in Hvar. Unfortunately no races could be completed due to strong wind,… 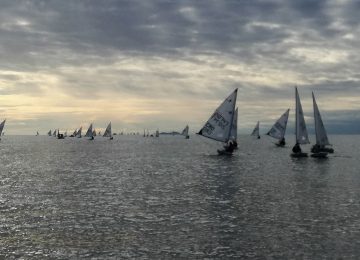 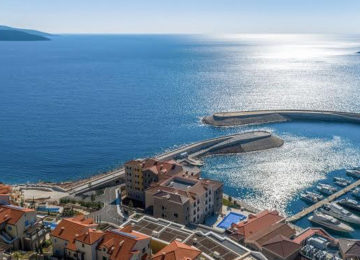 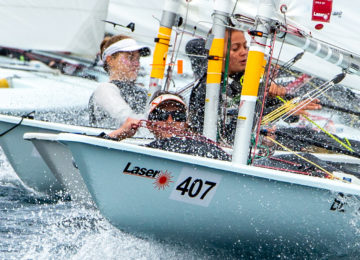 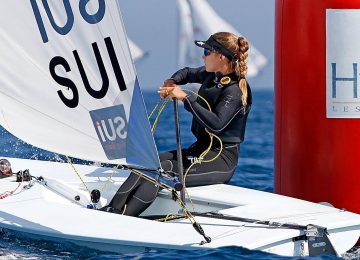 Posted by Agustín Argüelles - 9 April 2017 0
Second and third races were complete today by all of Laser class categories and fleets in Hyeres, France, and now…