The final day of racing at Laser Euro Master Germany was another light wind affair.

Only one race was completed in around 5kn from the south before it died off and came back from north. But in the end there was no time left to establish a fair race course before the time limit at 1400h.

The leaders from yesterday, Thorsten Wyk in Laser Radial and Philipp Gläser in Laser Standard, both scored another bullet to consolidate their victory, so there was little changes in the overall ranking in both classes. There were 44 Laser Standards and 19 Radials from all over Germany, with guests representing Canada, Brasil, Sweden, Portugal and Turkey. 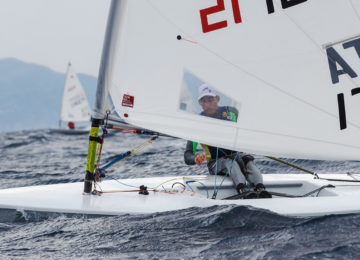 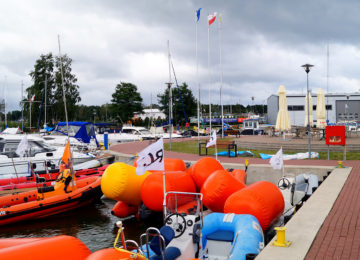 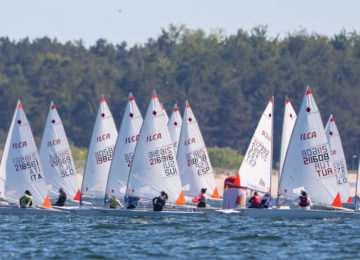 The Final series started at the 2022 EurILCA 4 Youth Europeans 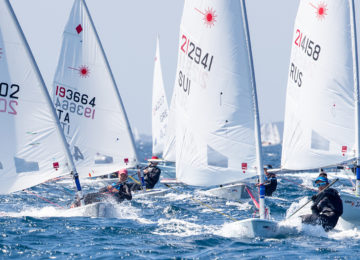 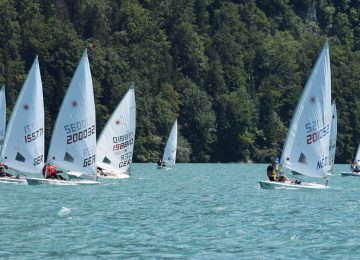 Posted by Agustín Argüelles - 3 July 2018 0
A new round of the 2018 Euro Master Circuit was held in Austria this weekend. After 3 days of competition…