A new round of the 2018 Euro Master Circuit concluded yesterday in Hayling Island, UK.

Thomas Mueller GER was the first Master sailor and fifth overall with 57 units.

Chris Whalley GBR was first Apprendice and tenth overall with 80. 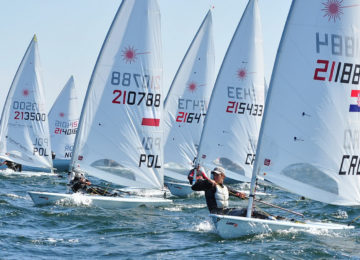 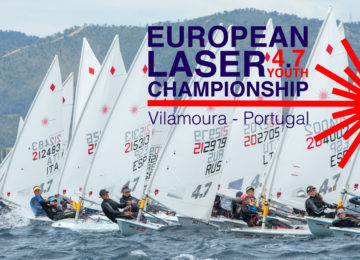 Posted by Agustín Argüelles - 20 December 2019 0
More than 200 sailors applied for the next 2020 Laser 4.7 Youth European Championships & Open European Trophy to be… 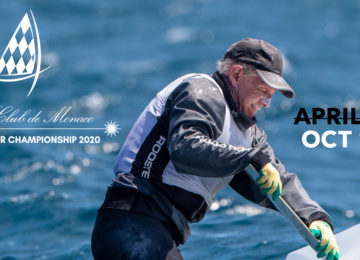 Posted by Agustín Argüelles - 12 March 2020 0
Dear sailors, due to the COVID-19 outbreak of public knowledge, EurILCA decided today –in conjunction with the Organising Authorities in… 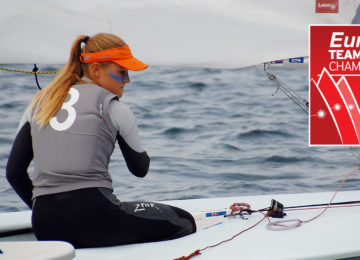 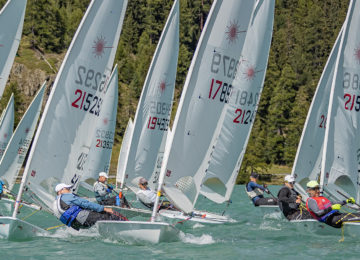