Five times Olympic medalist (three of them in the Laser class) Robert Scheidt BRA has finally announced his farewell of Olympic sailing, but fortunately not of the Laser class! The eleven times Laser World champion faced press on a conference at the Yacht Club Santo Amaro in Sao Paulo, Brazil, explaining this hard decision and talking about his plans on future.
Our Laser class legend mentioned the reasons for quitting Tokyo 2020 campaign in 49er’s, but clearly stated this is not the end of his career as athlete.

“Retirement is a very strong word. I do not see myself in pijamas, sitting on the couch and watching TV. My competitive instincts are still very strong and the sport is in my blood. I will continue sailing in different classes”

I’ve always been invited to ocean-sailing competitions, and I’ve always said no because of the Olympic projects. Now I can say yes. We have great events, like the Volvo Ocean Race and the America’s Cup, among others, and perhaps there is an opportunity. A door is closing, but I’m sure many others will open.

Leaving the 49er class is more related with age and heart.

It’s not easy to start from scratch in a category that demands a lot from physique. I suffered with some injures this season and the recovery period is no longer the same. I would need much more training time to get competitive in 2020, and at that point in my life, I do not want to give up on the family. I have two small children, my biggest medals, and being with them and my wife is very important.

I’ll continue to sail in the Star class, now more intensely in 2018, and Laser, because I need the adrenaline of yachting.

Olympics has gone. But fortunately we’ll continue to see Scheidt sailing our wonderful single-handed boat. He’s starting a new career path in a conscious and mature way. But knowing this is a hard decision;

I know I’m going to miss every day with that goal of winning a medal, because the Olympics are like a mountain that you climb a little each day until reaching the top. But I will continue in the sport, I made as much as I could in my career and I do not regret anything. There were six Olympic games, five medals and a lot of pride in having defended Brazil. The most beautiful thing that exists is to defend your country, especially in the Olympic Games. 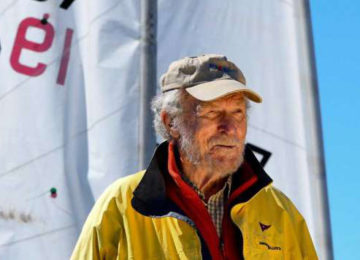 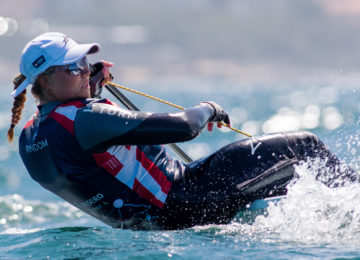 Anne Marie Rindom nominated as 2019 World Sailor of the Year 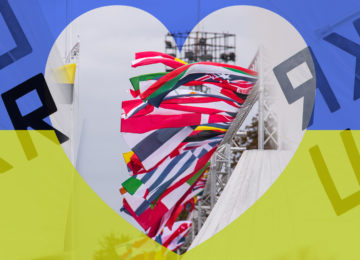 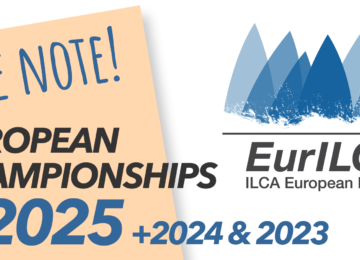