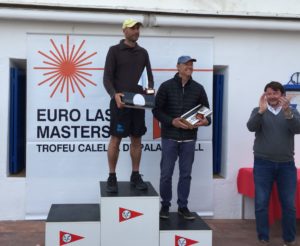 Next 2019 Euro Master Circuit event will be later this month at Neuchâtel, Switzerland, from April 26-28. Entries will be open until April 19th. You can register here. 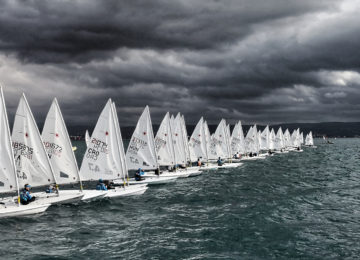 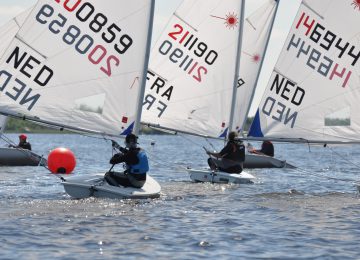 Posted by Agustin Arguelles - 27 May 2017 0
Euro Master Netherlands 2017 started in Beulakerwijde, hosted by Z.V. Belterwiede. More than 100 Laser Master sailors are enjoying of 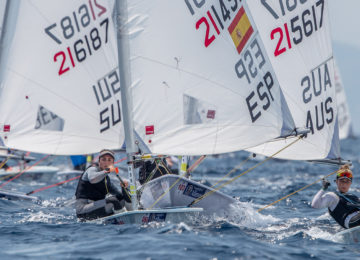 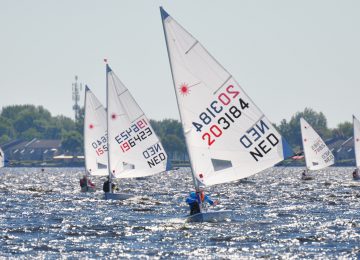 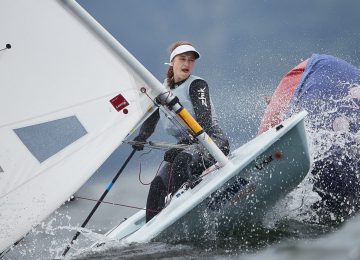