390 sailors from 46 countries spread across 6 fleets began racing under sunny skies and light wind on the IJsselmeer, the iconic sailing waters of Medemblik.

Third and fourth places for Ekaterina Bereza RUS (6-3) and Annabelle Westerhof NED (4-5), both with 9 units.

Caelin Winchcombe AUS, Nicholas Bezy HKG and Matias Dietrich ARG are holding Men’s provisional podium after first day of races, all of them draw in 4 points.

Fourth overall and just 1 point behind leaders is Maor Ben Harosh ISR (2-3) with 5. 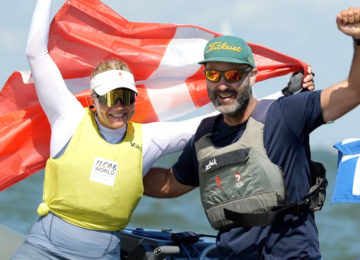 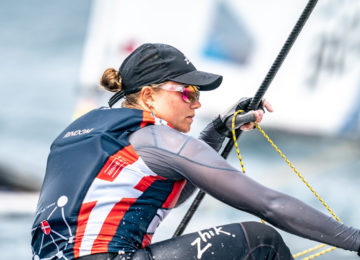 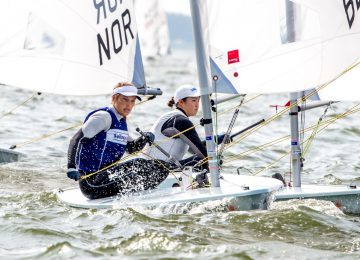 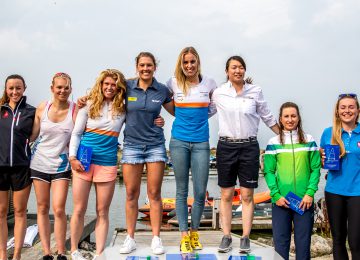 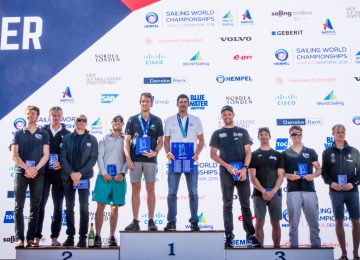