After a first day without wind, on second day all +200 sailors from 15 nations could enjoy of the first races at the 2019 Laser Europa Cup in Koper, Slovenia. The event is hosted by JK Jadro Koper. 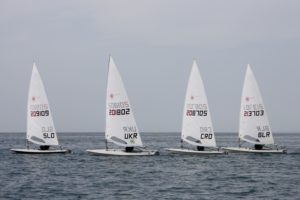 The Laser Radial’s were split in two groups and could only finish one race today due to light winds. Slovenian’s Lin Pletikos SLO and Peter Milivojevic SLO are the overall leaders with a bullet, followed by Kim Pletikos SLO and Anatasiia Gafenko UKR with 2 points. 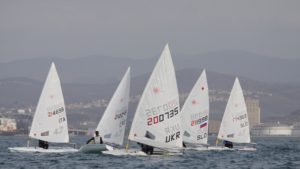 Sunday will be the last day of competition so stay tune! 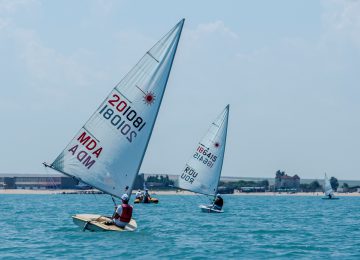 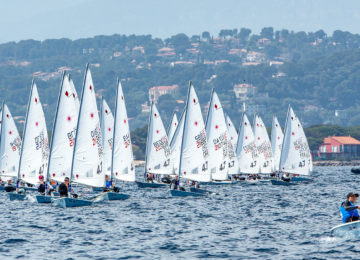 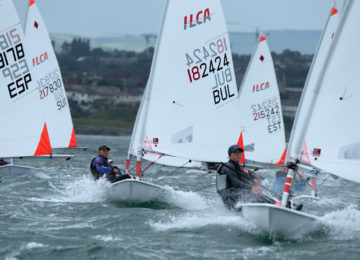 Our 4.7 Youth European sailors shone at the 2021 Worlds in Ireland 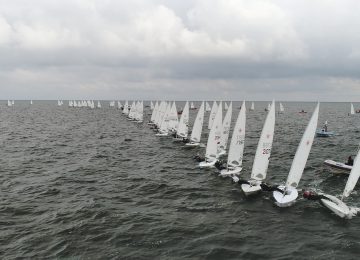 Dziwnow invites you to join the next Laser Europa Cup Poland