A new round of the 2017 Euro Master Circuit concluded in Kiel, Germany.

67 sailors participated of this competition.

Event started on Friday without races due to lack of wind.

Saturday was full of action instead, with four races completed for both the Laser Standard and Laser Radial fleets.

Wind disappeared again on Sunday so no races were added to scores. 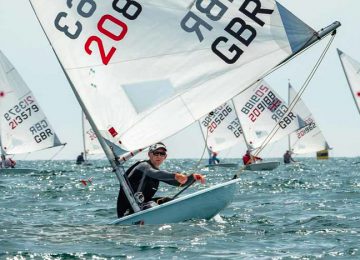 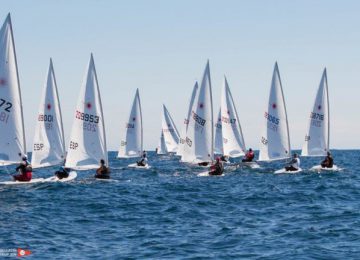 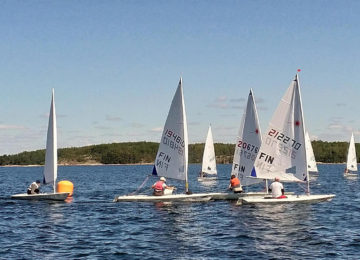 Posted by Agustín Argüelles - 3 August 2020 0
After a long time without competition due to the COVID lockdown, we’re happy to inform the 2020 Euro Master Circuit… 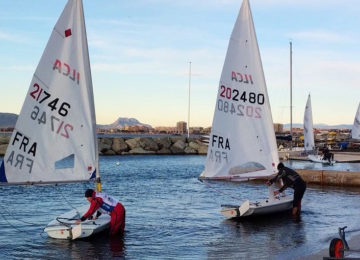 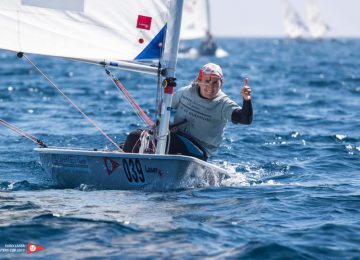