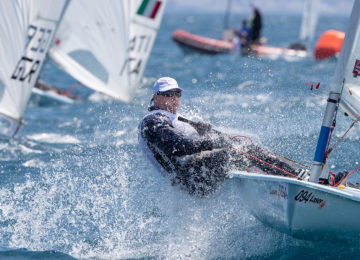 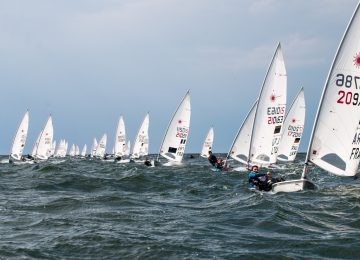 Posted by Agustín Argüelles - 4 July 2017 0
Two new races were completed today in Warnemunde, Germany, where a new round of Laser Europa Cup 2017 is being… 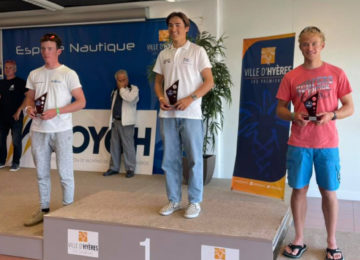 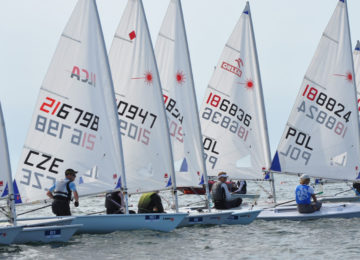 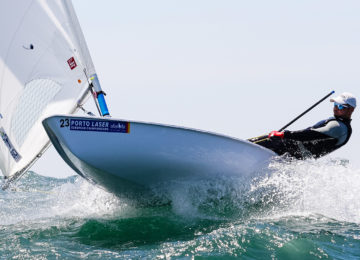