After requests from sailors and coaches, the organizers have accepted to organize a “fun regatta” previous to the European Championship at the same place, time and course areas.

This unnofficial event will be named “Mar Menor trophy” and will be sailed on Friday 14th April for those sailors already arrived to Los Alcázares. The scheduled starting time will be at 1500. Boys and Girls will sail together at the same course area but will be scored separately.

Registration for the “Mar Menor Trophy” will be at the Race Office until 1300hrs on Friday 14th being the prize giving during the barbecue scheduled on Wednesday 19th April.

Please book your place at: info@europeanlaser47.com. No payment is required now.

OFFICIAL practising race will be on Sunday 16th followed by the opening ceremony. 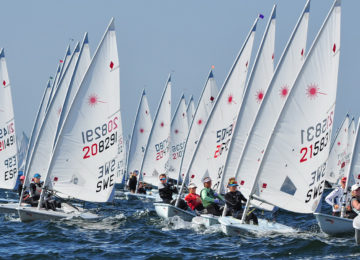 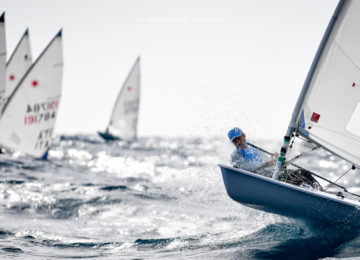 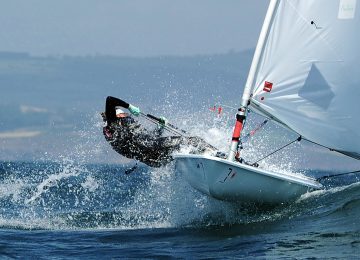 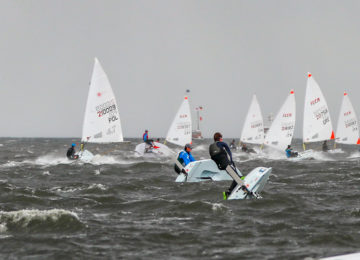 Windy fifth day of racing at the 2021 4.7 Youth Europeans 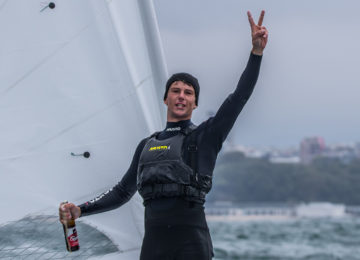